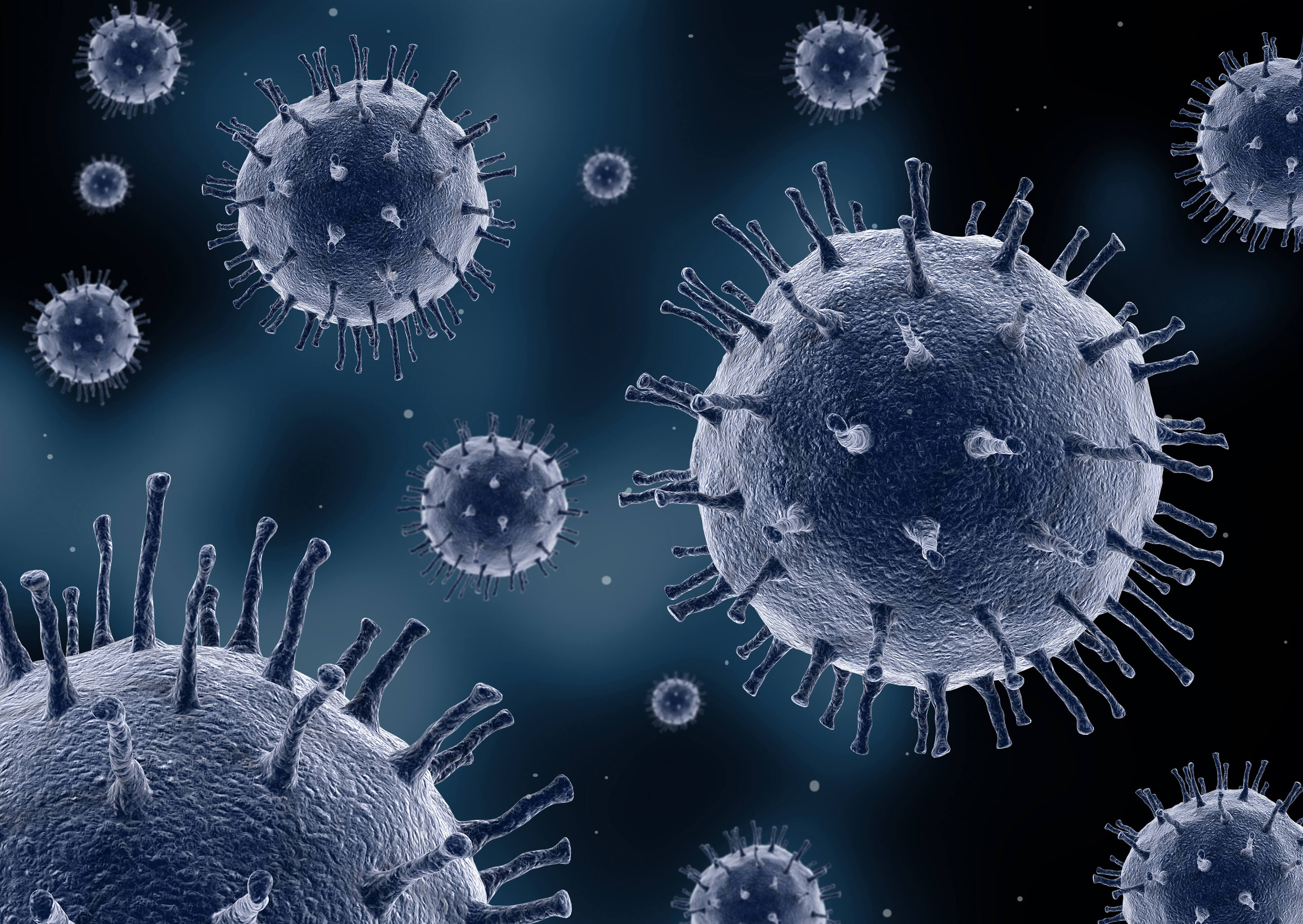 Spotlight on Ebola and Norovirus

The virus first appeared in 1976 in two simultaneous outbreaks, one in Nzara, Sudan, and the other in Yambuku, Democratic Republic of Congo. The latter occurred in a village near the Ebola River, from which the disease takes its name.

The 2014 outbreak in West Africa is the largest and most complex Ebola outbreak since the virus was first discovered. There have been more cases and deaths in this outbreak than all others combined.

In the absence of an effective treatment, infection control is crucial in order to avoid further transmission of the disease.

The virus is classified as Risk Group 4 (highest safety level) and is what is known as an “enveloped virus.”

Although there are no products with specific label claims against the Ebola virus, enveloped viruses like Ebola are known to be susceptible to a broad range of hospital disinfectants used to disinfect hard, non-porous surfaces. 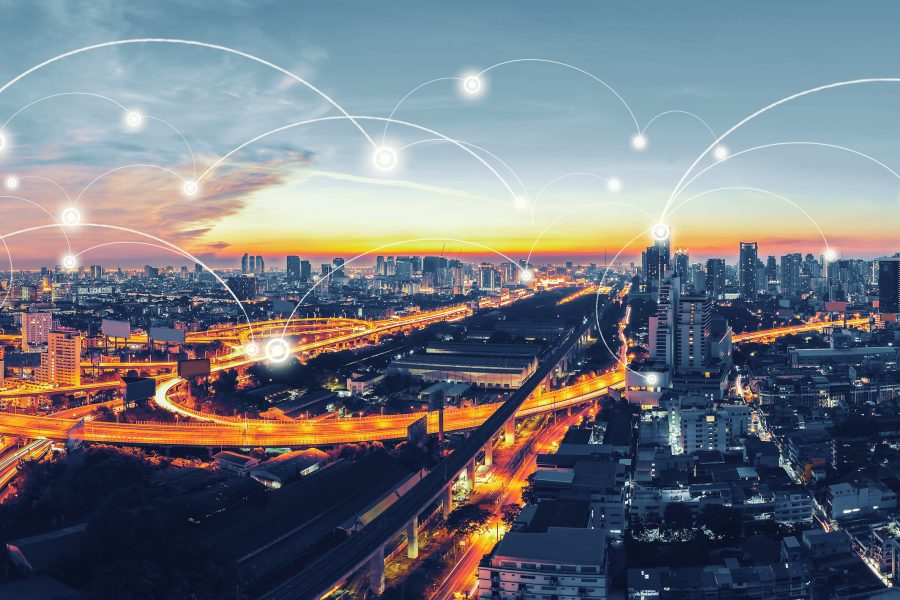 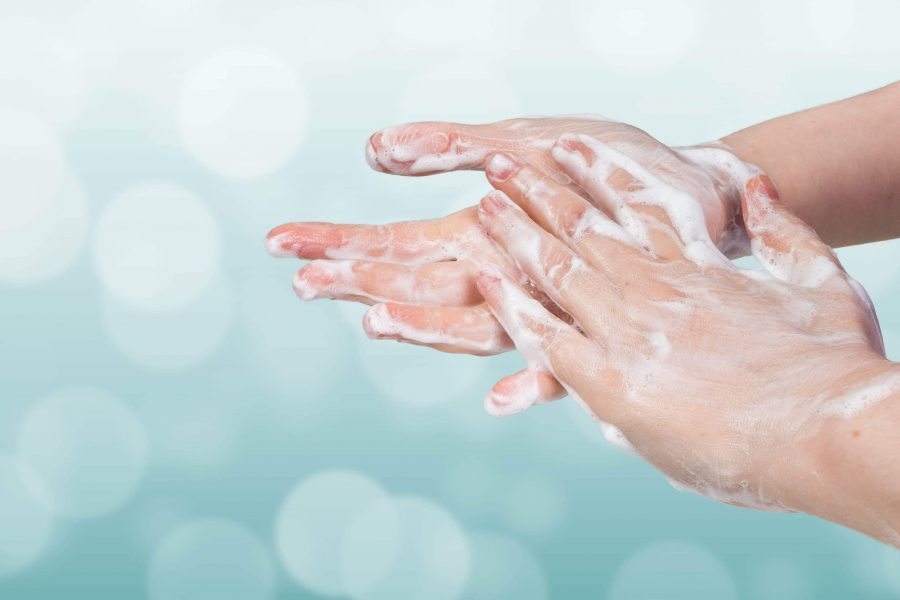