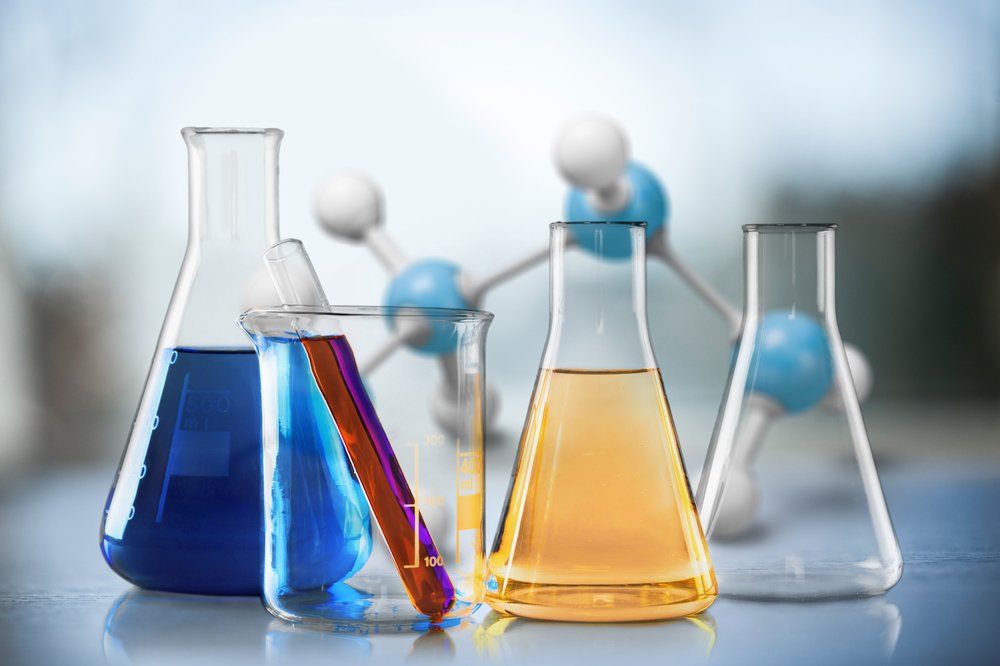 One substance, one assessment: what it means for microbial control

The Chemicals Strategy for Sustainability (CSS) will lead to a substantial reshuffle of the chemical regulatory framework in Europe,, covering a huge range of topics and legislations. Particularly interesting for many sectors in the chemicals environment is that the objectives of the CSS target both horizontal and sectorial legislation, creating links that require a certain amount of expertise to navigate the full framework. To overcome existing complexities and sometimes lack of alignment between EU scientific committees and agencies, the European Commission introduced the “One Substance, One Assessment” principle – also known as OSOA.

The concept was developed to simplify and consolidate the existing legal framework, to avoid overlaps between the work carried out by EU’s agencies and scientific bodies. In some cases, as highlighted by both the European Chemicals Agency (ECHA) and the European Food Safety Agency (EFSA), substances undergo risk assessment and risk management at “different times for different uses by different bodies, under different legislation, often using different data and potentially leading to seemingly different outcomes”.

This is also the case for active ingredients in microbial control and pest control, which are addressed by the Biocidal Products Regulation (BPR) and the Plant Protection Products Regulation (PPPR). These two pieces of legislation sometimes deal with the same substances used in different applications, therefore being assessed by two different agencies (i.e. ECHA and EFSA respectively), and following different set-ups. Despite the similarities between the two regulations, there are still several differences, starting from the need to undergo double approval for active substances with applications in both areas, despite information requirements being the same. These different approaches may lead to discrepancies and lack of harmonisation within the chemical legislation.

What can we expect in the future for the application of OSOA on microbial control? Several policy options could be considered in the future to streamline the assessment of active substances, although for the time being this objective still looks like very ambitious. 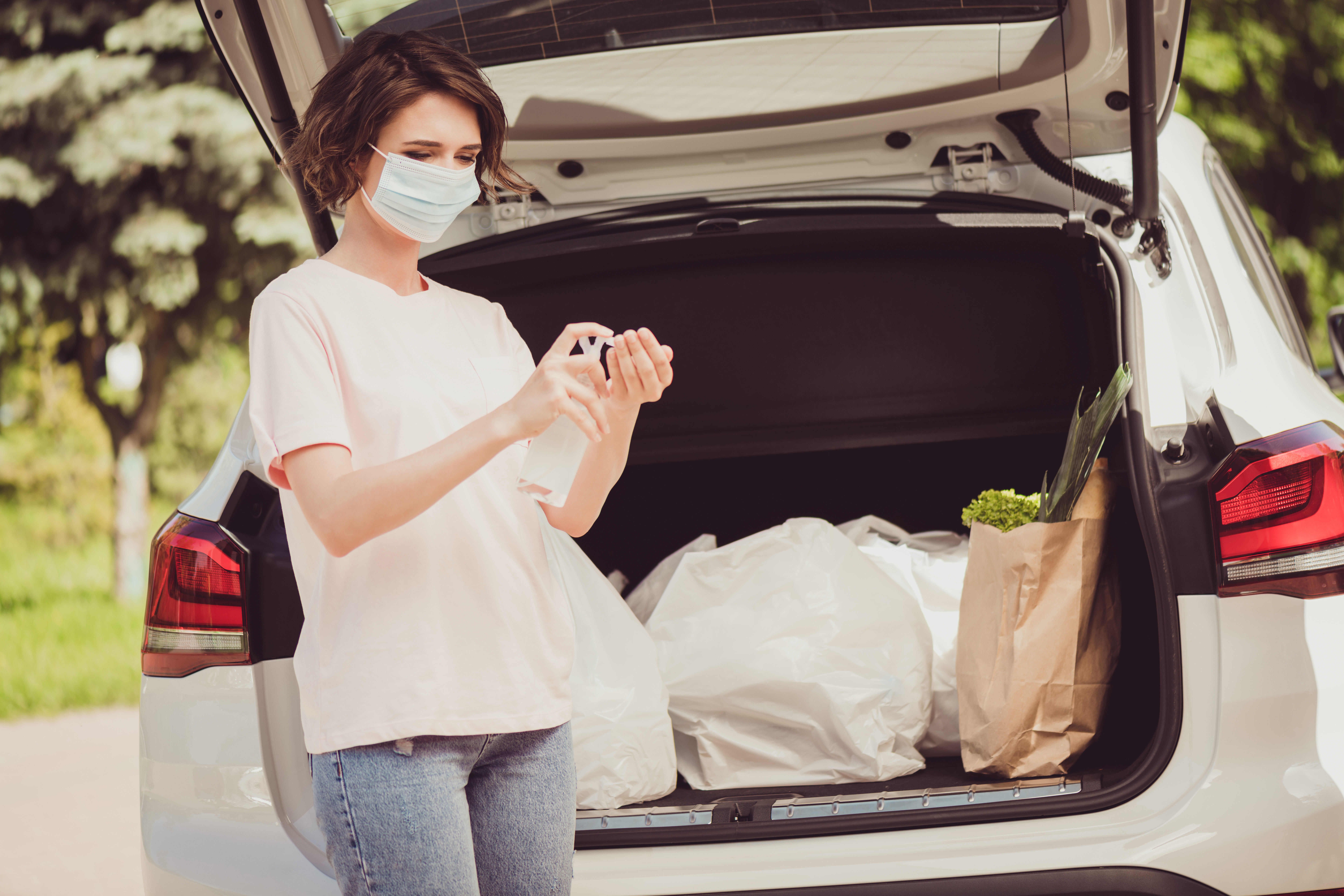 Is your car trunk cleaner than a toilet seat ? 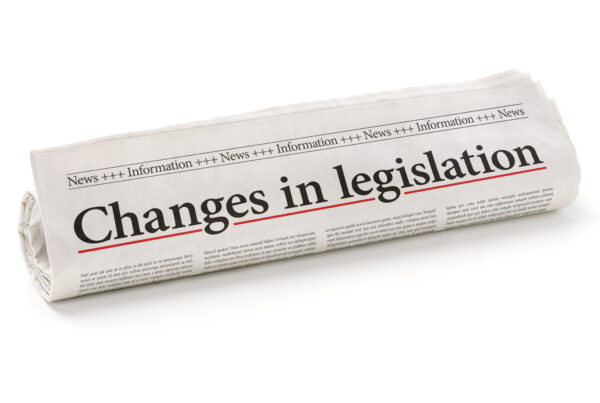 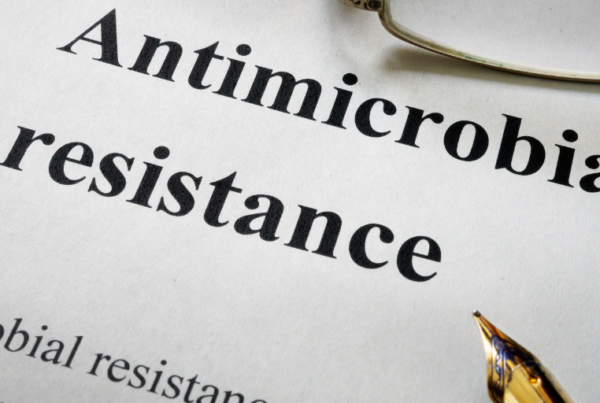