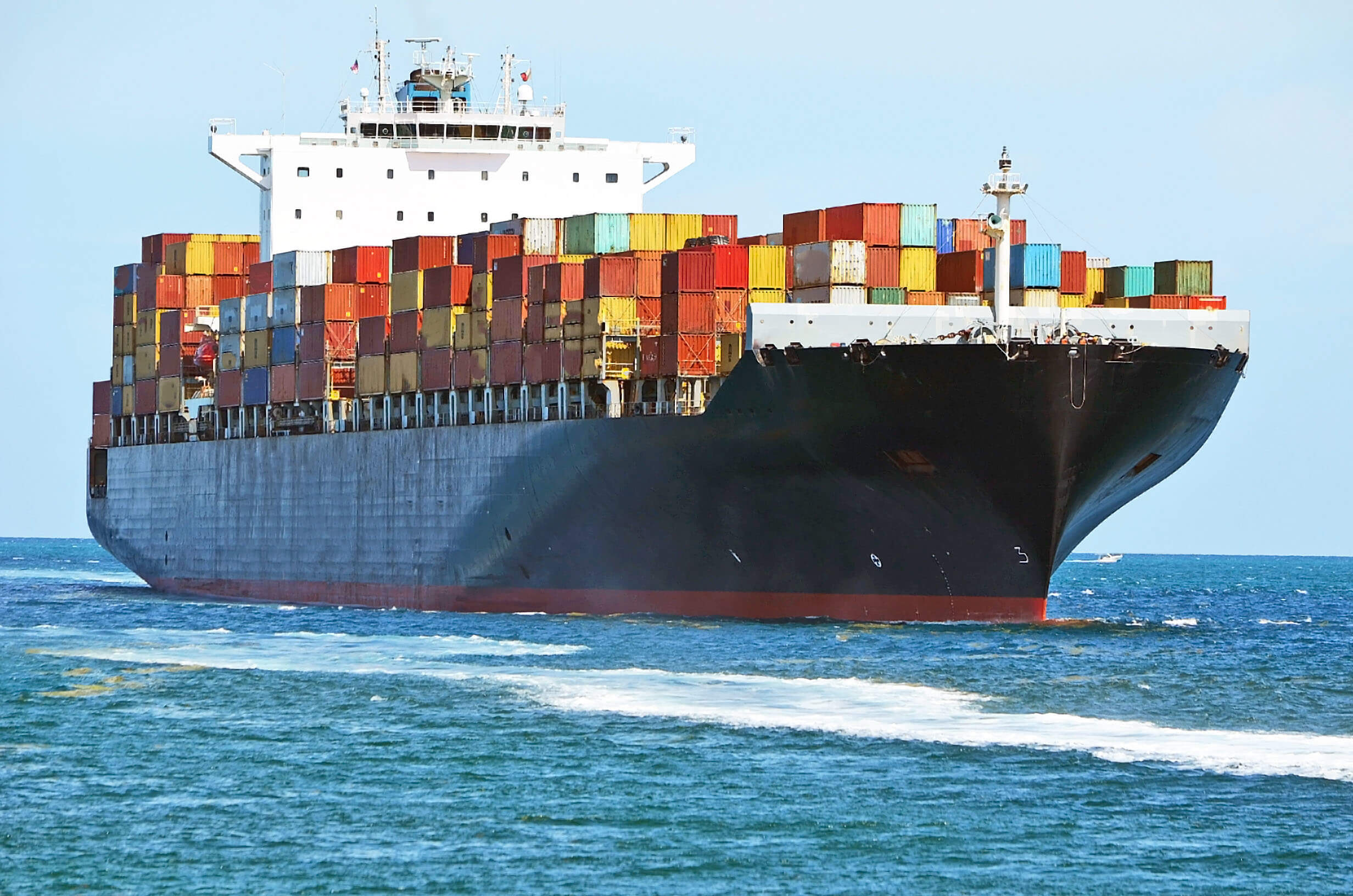 SAILING AWAY WITH MICROBIAL CONTROL

Marine shipping is not only considered one of the safest forms of cargo transport but is also the least environmentally damaging mode of transport, when its productive value is taken into consideration. Around 90% of the world’s goods are transported by sea. Yet, without applying microbial control technologies, this form of transport can have a higher fuel consumption than needed, as well as have a negative impact on biodiversity.

Microbial control technology is a key component of the antifouling paints that are used to keep ships’ hulls clean and free from unwanted marine organisms. An untreated hull can collect marine organisms such as barnacles, mussels, and algae. This creates drag as the ship travels through water, which can increase fuel consumption by more than 40%, not only adding costs but also increasing the use of valuable fuel resources.

The use of antifouling coatings also helps control the translocation of marine species from one continent to another. Left to travel unhindered on the bottom of ships, marine species can move from one region to another in sufficient numbers as to become a significant threat to native species in their new habitat. 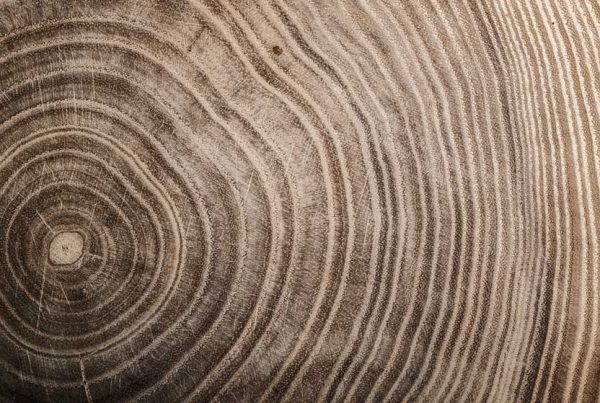 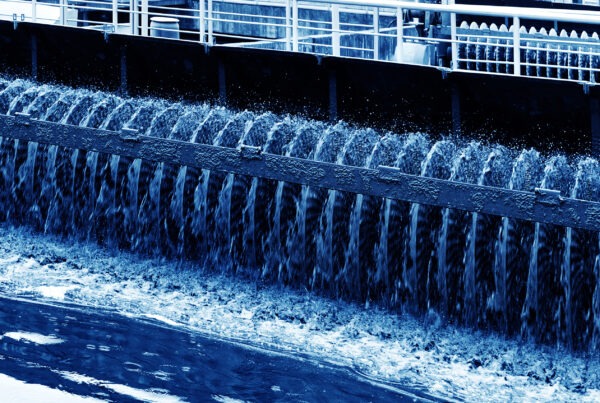 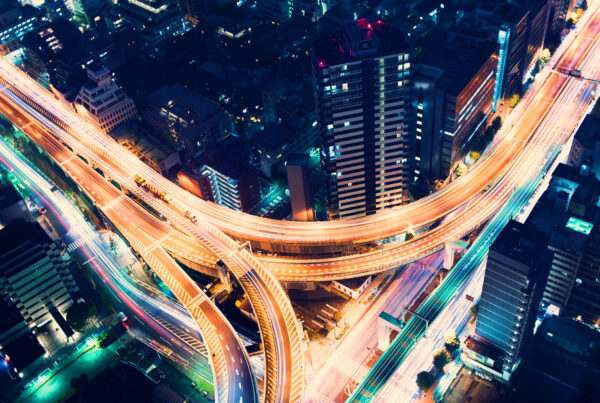