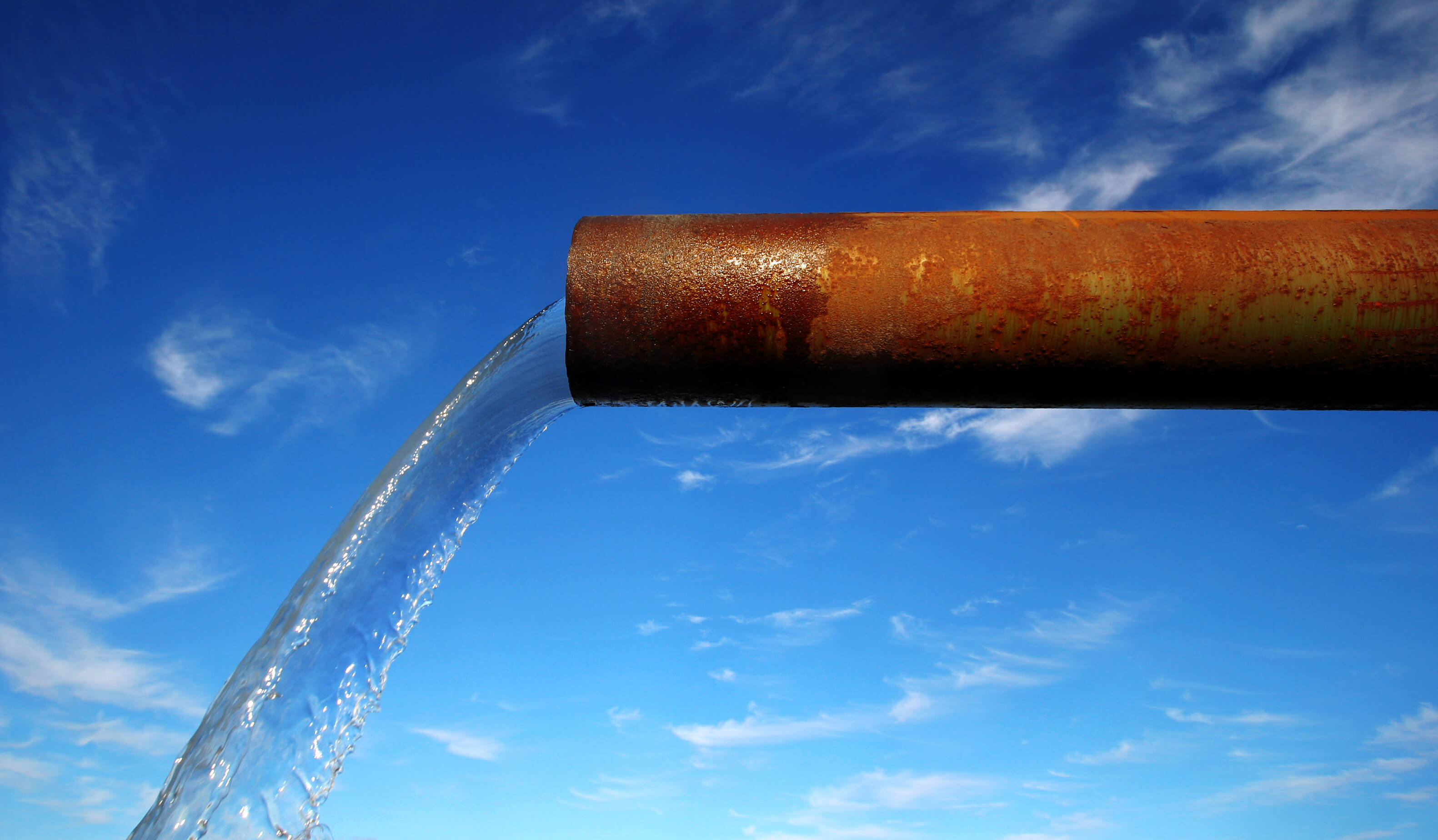 Corrosion is a naturally occurring phenomenon that gradually degrades and eventually destructs materials (usually a metal) via an (electro)chemical reaction with their environment. In a worst-case scenario and if not treated, it can cause buildings to collapse, pipelines to break, and electrical contacts to start fires. As such, corrosion is dangerous for both humans and the environment, as well as costly for business operators and public services.

In aqueous environments, iron materials are corroded not only by purely chemical or electrochemical reactions, but also by microorganisms and their by-products – including enzymes, exopolymers, organic and inorganic acids – as well as volatile compounds such as hydrogen sulfide. This is often referred to as microbiologically induced corrosion.

Controlling corrosion and bio-corrosion is critical to increase workers safety and protect the environment. Biocides are commonly used to combat microbiologically induced corrosion when microbiologically influenced corrosion is, by far, the most severe and threatening form of corrosion to HVAC piping and fire protection systems. Similarly, bacterial activity – mainly sulfate-reducing bacteria (SRB) – is known to be responsible for more than 75% of the corrosion in productive oil wells and more than 50% of the failures of underground pipelines and cables.

SRB in oil environments can cause the production of hydrogen sulfide (H2S), an extremely toxic and corrosive gas that is responsible for a variety of environmental and economic problems. The biogenic production of H2S gas by SRB causes particularly serious economic problems for the natural gas and oil industry due to the its highly toxic and corrosive nature. One of the key enzymes important in this biologic process is adenosine phosphosulfate reductase (APSr). Microbial control technology is continually advancing to provide new solutions to problems such as the formation of H2S. In 2013, 15 compounds were discovered that are novel potential APSr inhibitors. Three of them have shown to be effective at inhibiting SRB in water from the oil industry.